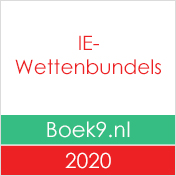 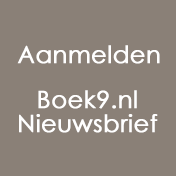 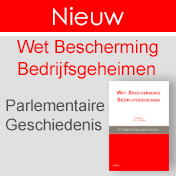 PetaPixel bericht:  “Earlier today, the Supreme Court of the United States dealt a major blow to photographers’ copyright protections when it declared that states cannot be sued for copyright infringement because they have “sovereign immunity.”

The opinion came down as part of a writ of certiorari regarding the case of Allen v Cooper. A writ of certiorari is basically a review of a lower court’s decision, and in this case, the Supreme Court has upheld the decision by the Court of Appeals for the Fourth Circuit, which decided that states are immune from copyright infringement lawsuits. […]

In essence, the Supreme Court agreed with the Fourth Circuit, ultimately striking down the Copyright Remedy Clarification Act (CRCA) of 1990. This 30-year-old amendment to the Copyright Act of 1976 tried to strip states of their sovereign immunity where copyright was concerned, and it was at the core of Allen’s lawsuit.” 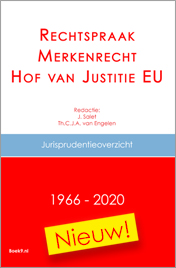 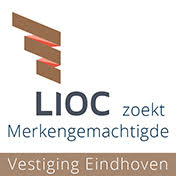 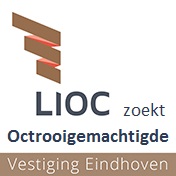 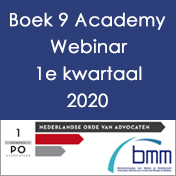 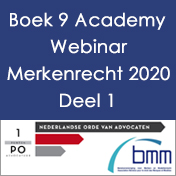